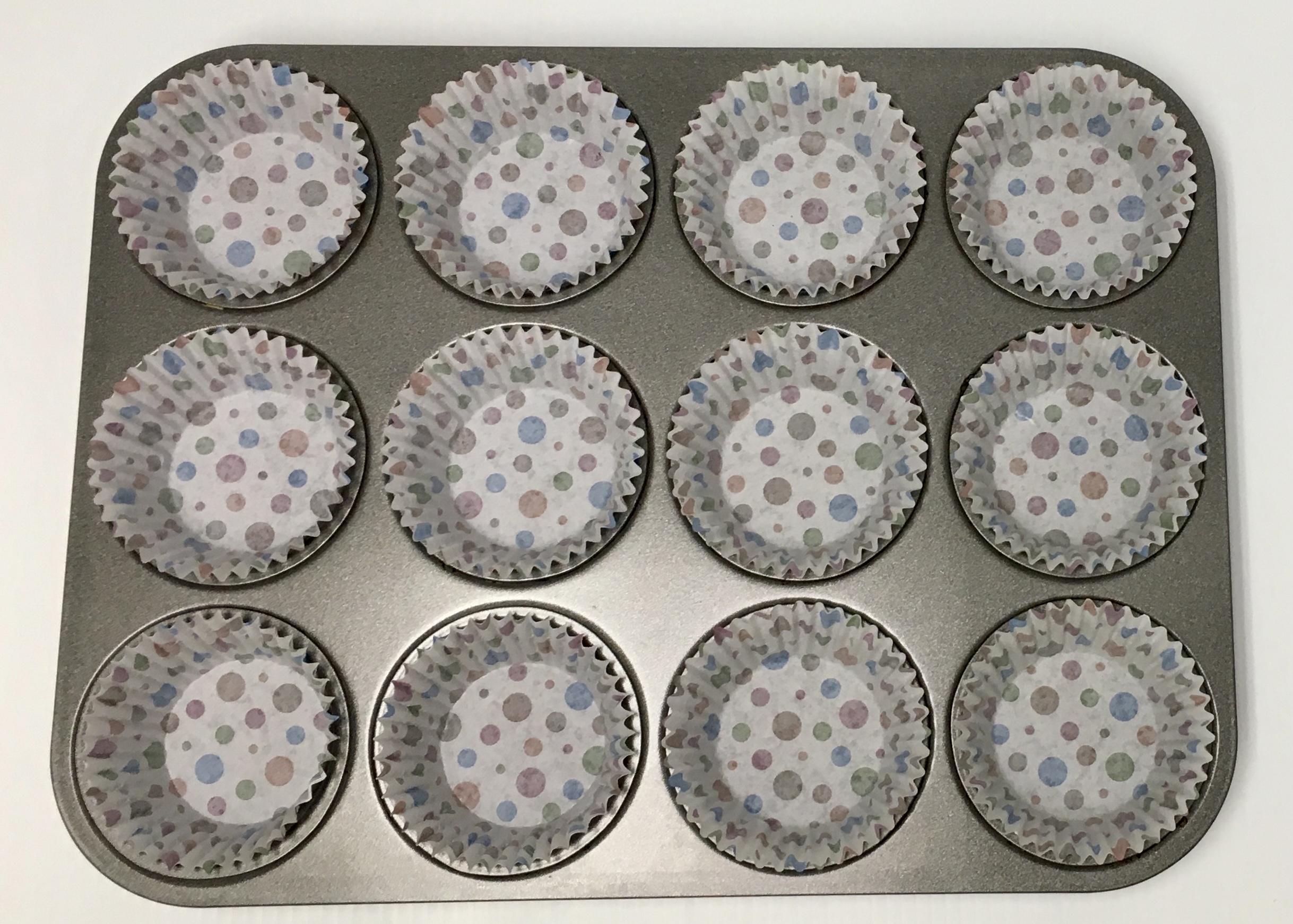 In a large bowl cream the butter and

1 cup of granulated sugar until light. 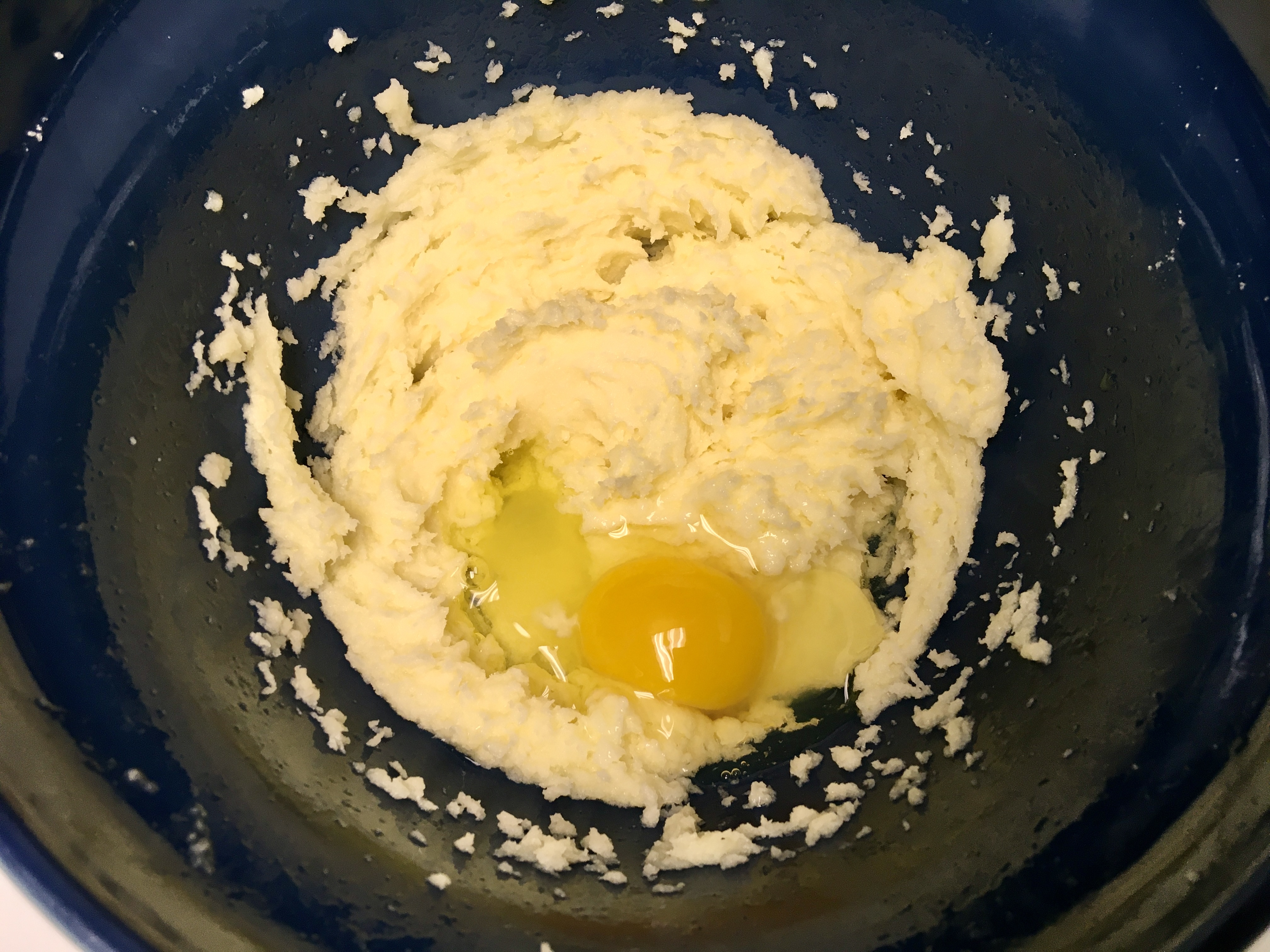 Add the eggs, one at a time,

beating well after each addition. 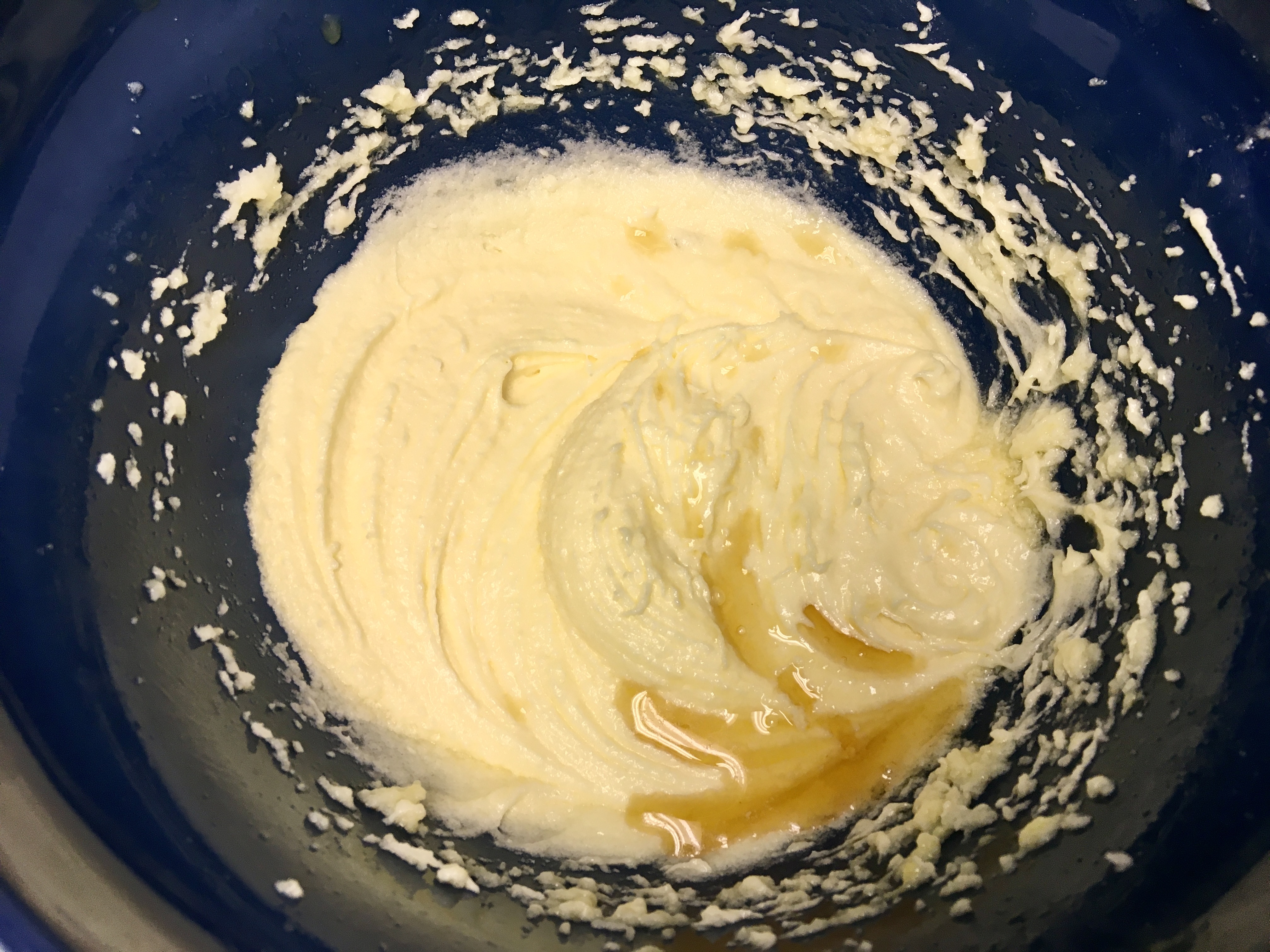 Add the vanilla, mixing to combine. 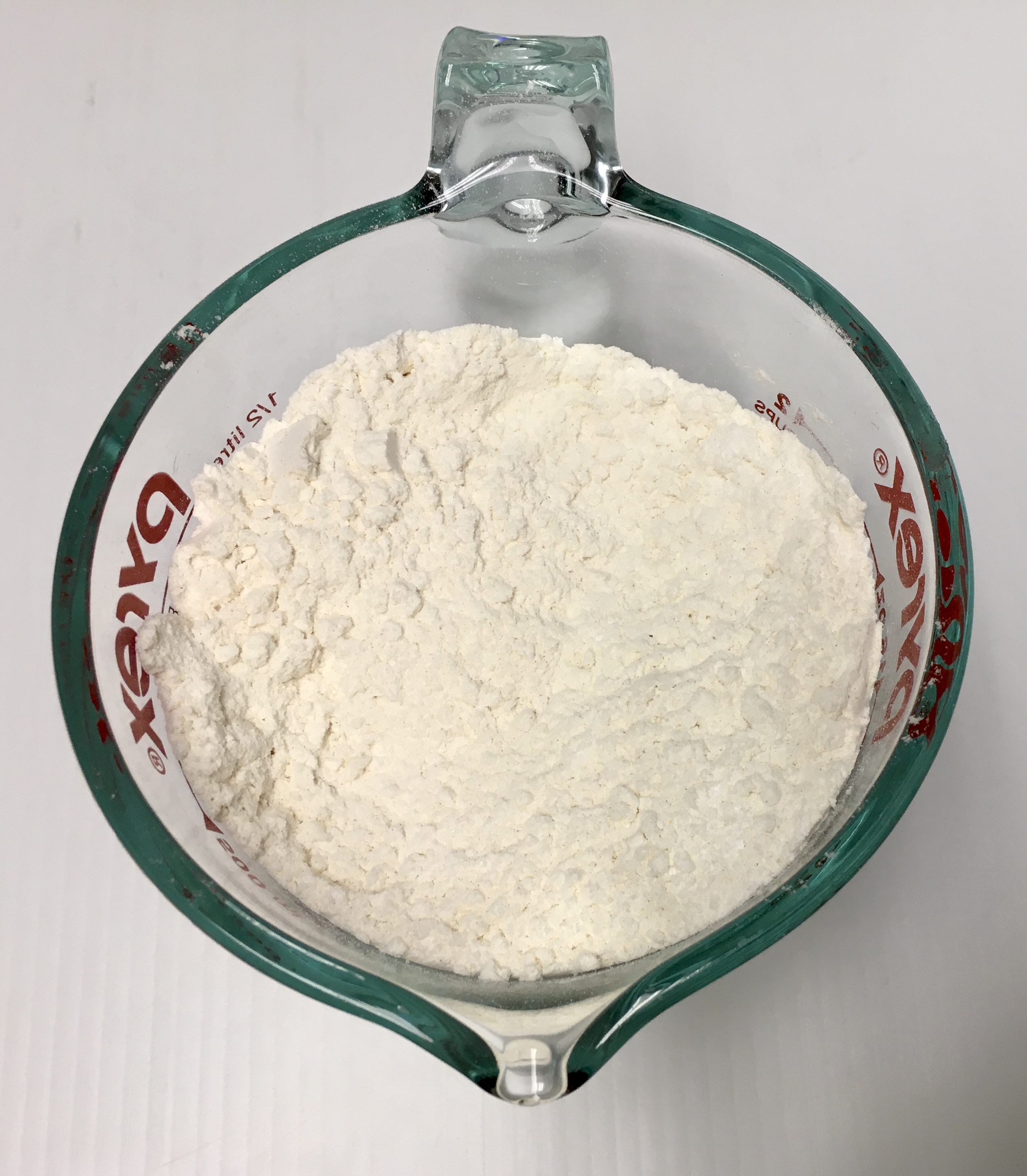 In a small bowl whisk the 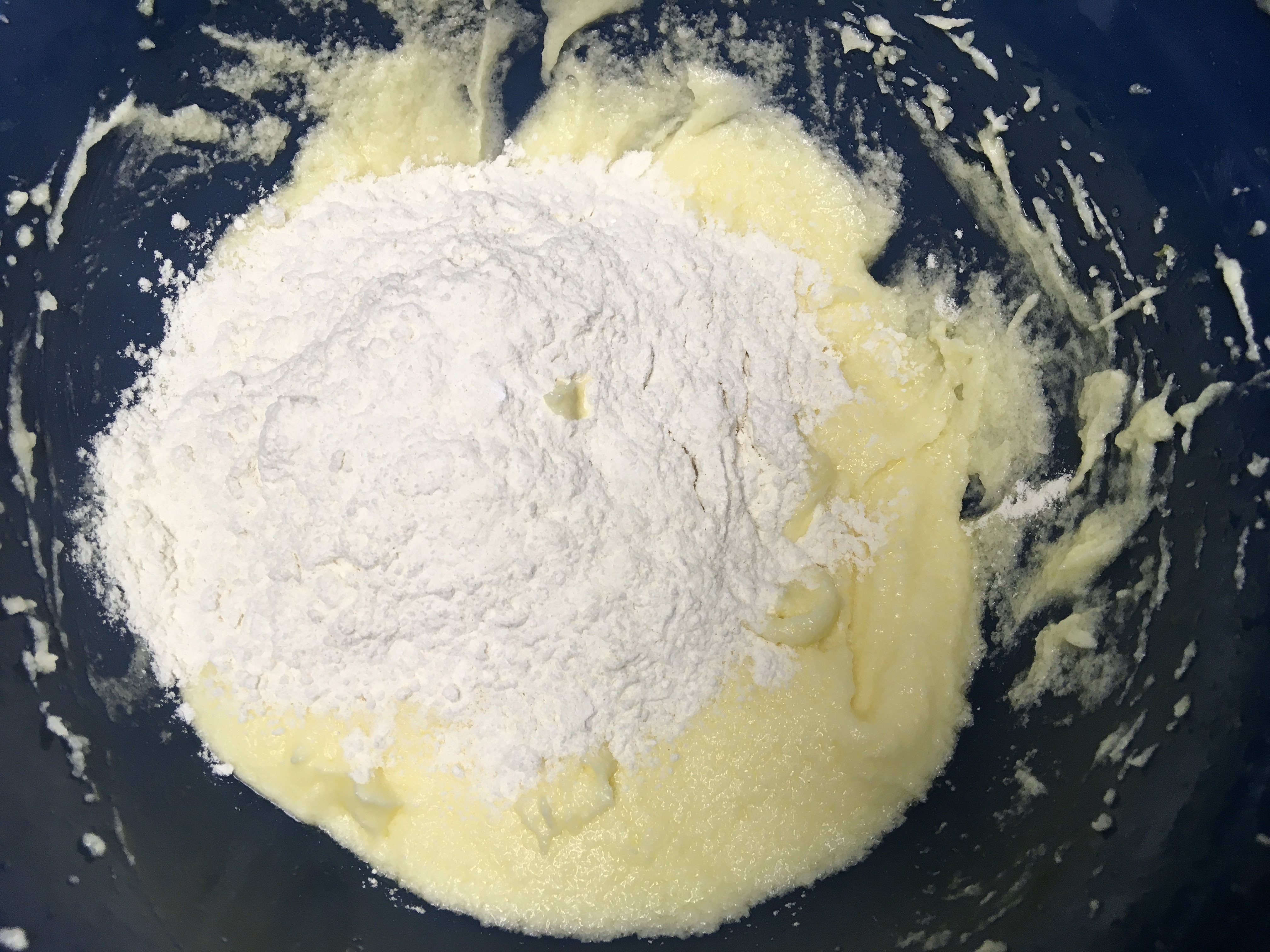 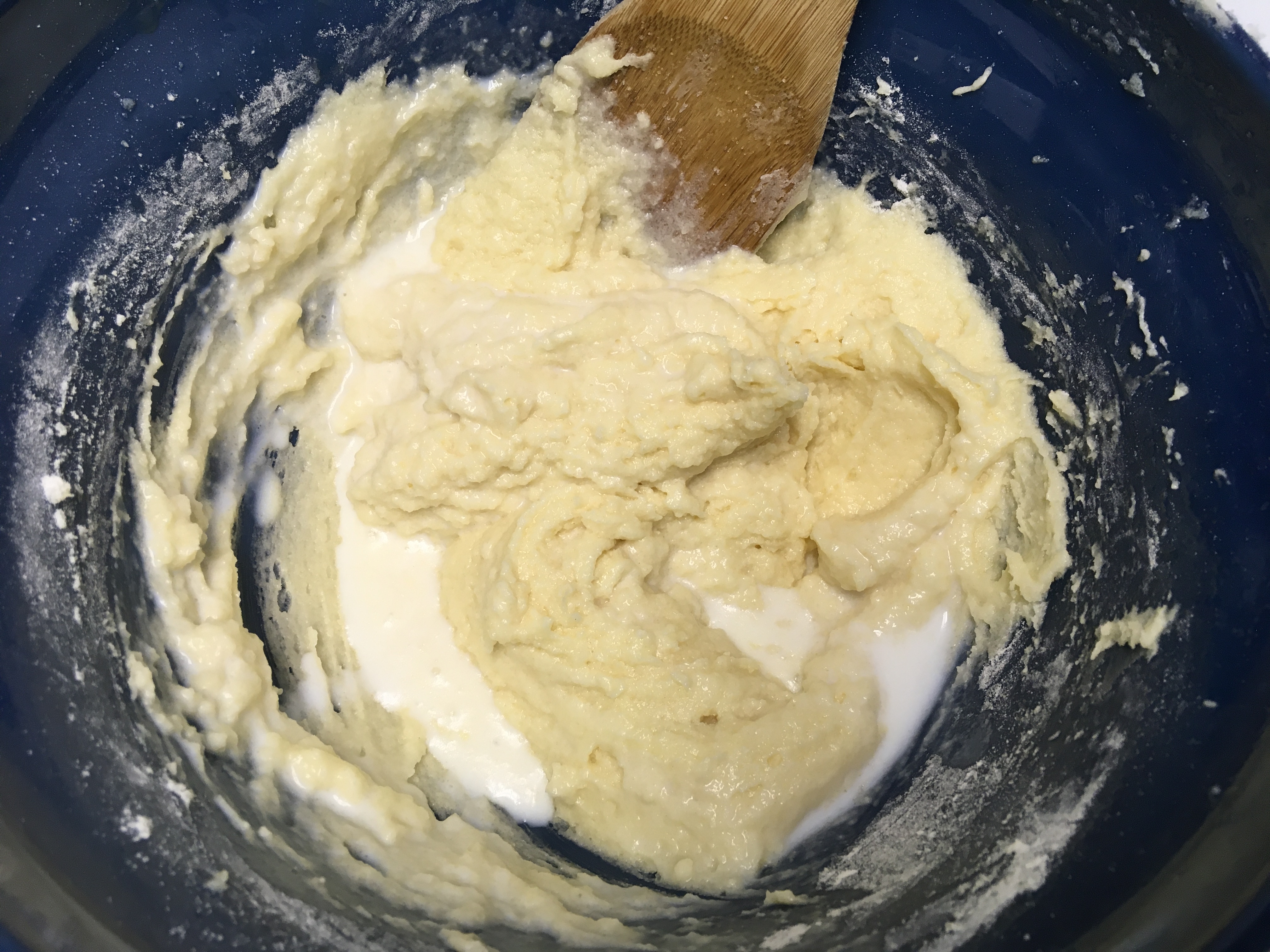 Stir the flour mixture into the creamed mixture

alternating with the milk until used up.

Add the blueberries, folding them in to combine.

Fill the 12 cup liners with all of the batter.

evenly on top of each muffin.

Bake in a preheated 375 degree oven for about

the pan and cool on a cooling rack.

Then serve warm or let them cool.

These were even great the next day!